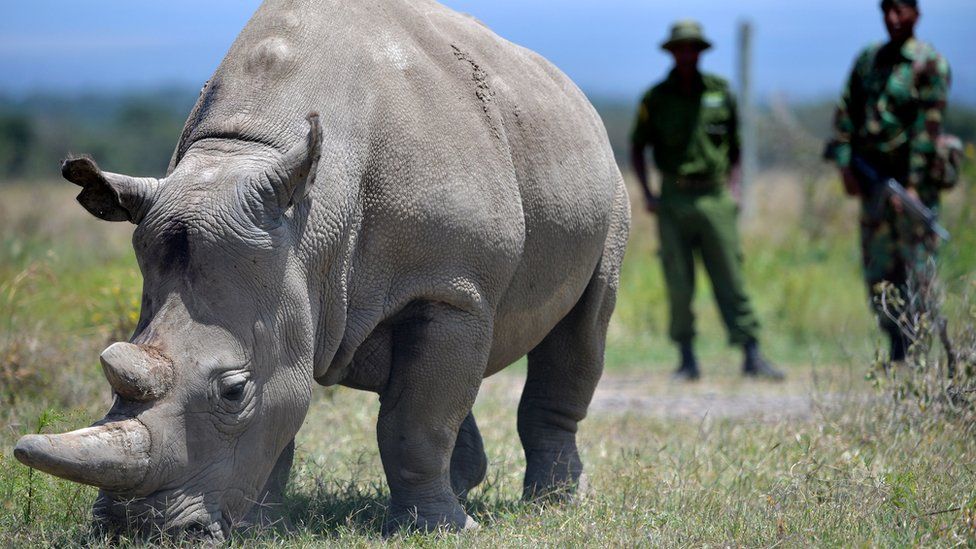 The northern white rhino is severely at risk of extinction, with just 2 of these majestic rhinos left in the world – 32-year-old Najin and her daughter, 21-year-old Fatu. It is hoped that assisted reproduction, with donor sperm and surrogacy, will help save these incredible animals from extinction.

Scientists from Kenya, the Czech Republic, Italy, South Africa, USA and Germany have been running an assisted breeding program in Kenya since 2014 when it became clear that the subspecies would not survive through natural breeding.

Fatu is now the sole supplier of reproductive material. In November last year BioRescue decided it was best for Najin’s health to stop harvesting her eggs.

Najin will still play a crucial role in saving her subspecies by passing on social and cultural knowledge to future offspring – the grandmother rhino teaching the little ones! 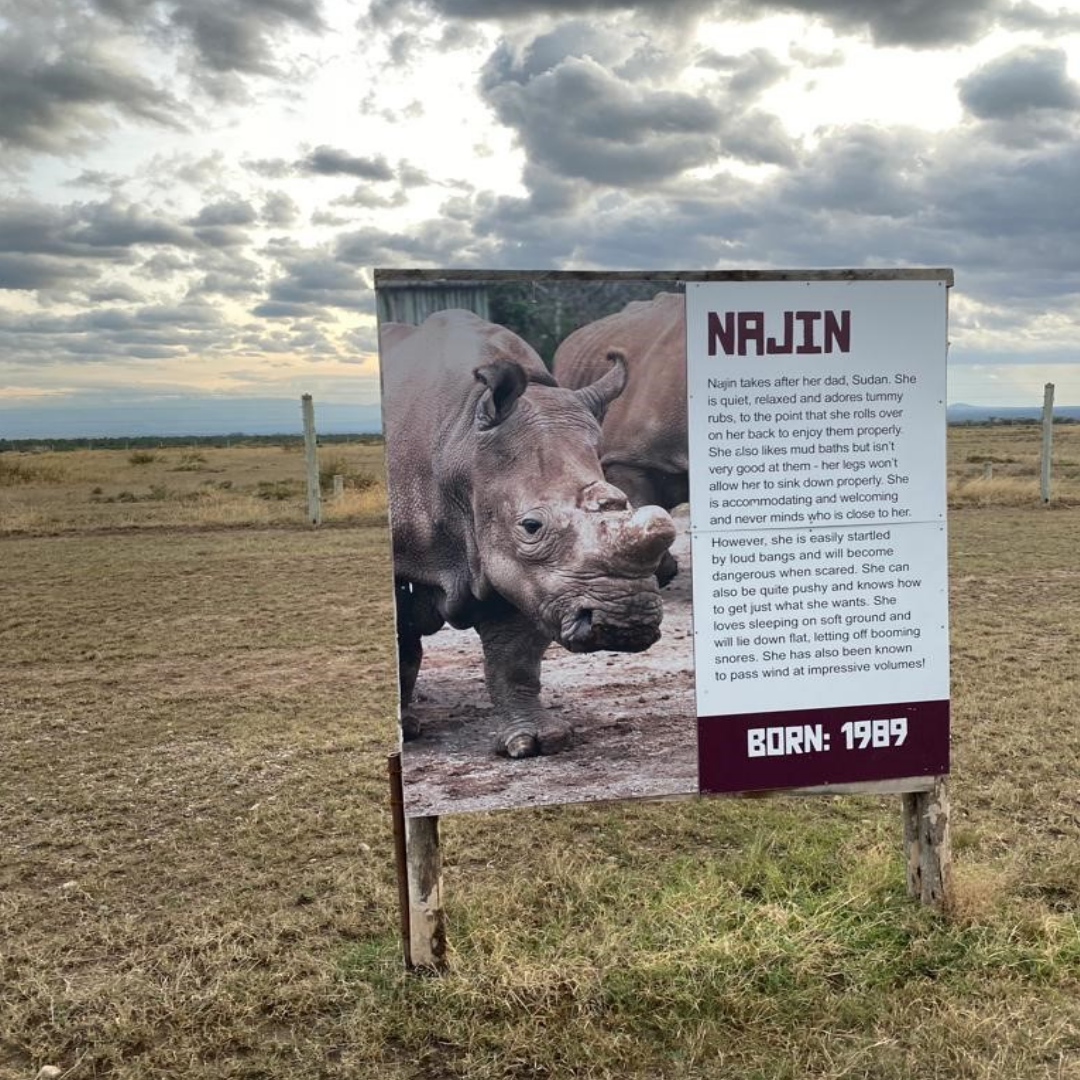 In 2018, the situation became more pressing with the death of the last male, 45-year-old Sudan, Najin’s father. Thankfully the program has stored sperm from several deceased males.

Encouragingly these and Fatu’s eggs have so far created 12 rhino embryos.

Neither Najin nor Fatu can carry a calf to term. The embryos have been frozen until a surrogate is found. Five southern white rhinos have been identified as potential surrogate mothers, and currently one is living alongside Najin and Fatu with the hope that she will become the surrogate. She is learning to live with the family and they are waiting for her to come on heat for the first embryo transfer. It will then be a nail-biting 16 to 17 months wait (the gestation period) for the first northern white rhino baby in 22 years.

We know the emotional and physical stresses of assisted reproduction; it’s just as fraught with these rhinos, exacerbated by the added considerable risk of placing such a large animal under anaesthesia and the very real threat of extinction.

We wish Najin, Fatu and the surrogate southern white rhinos all the very best of luck! 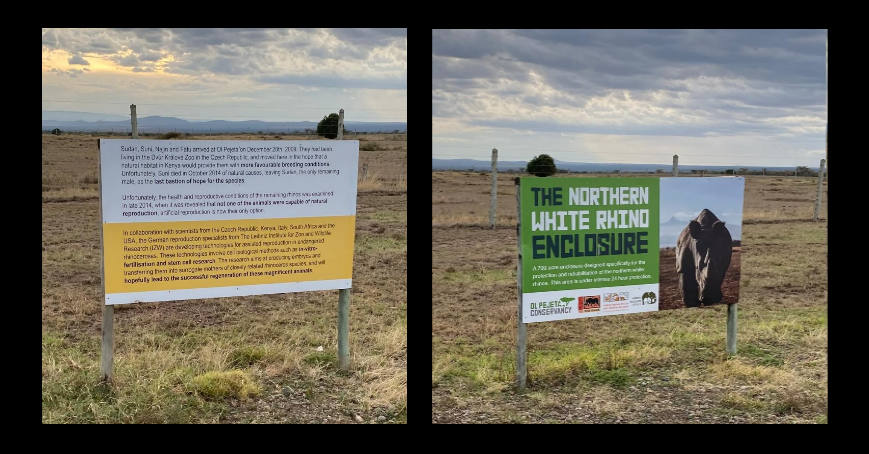