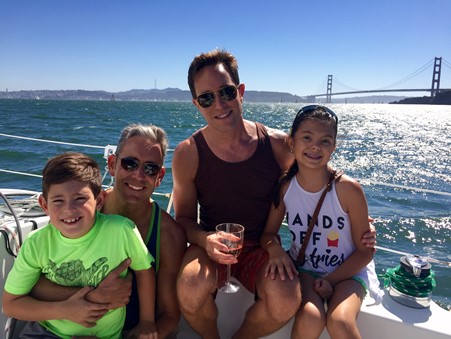 Is adopting any different for gay parents?