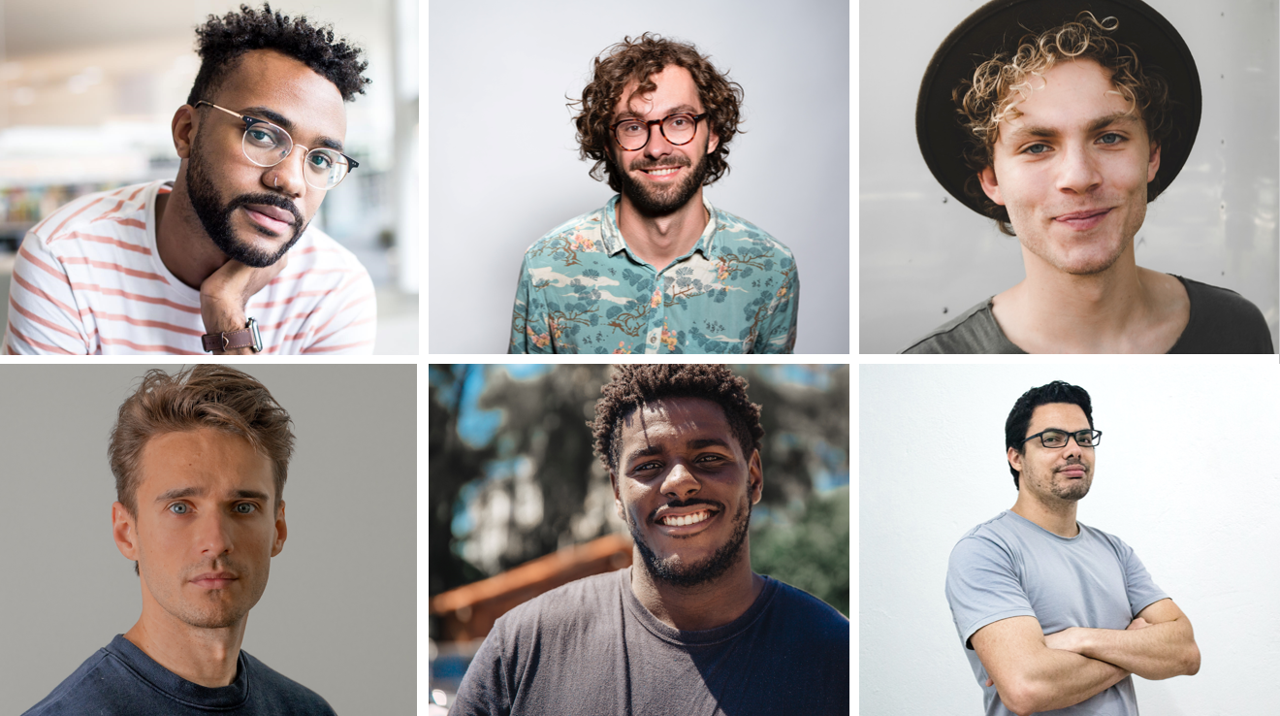 Whether it is a donor egg or donor sperm, on your donor conception journey one of the major decisions you will have to make is whether to opt for a known or an anonymous donor. There is clearly no right or wrong answer. But we have learnt that parents feel differently after having their baby than they did beforehand. This blog aims to give intended parents food for thought, with the hope of minimising any later regrets.

The laws pertaining to donor anonymity vary. If the option is open to you, spend time making the decision whether to use an anonymous or known donor.

Sali, Founder of Sensitive Matters: “10 years into an IVF journey, the thought of using a donor egg was daunting. At the time I was wrestling with my own grief and so the thought of using a known donor would have been very intimidating and threatening to my role as mother. But now my son is nearly five, I feel differently. Back then, I wish I could have known how I would think now. I hope these points help inform your choices: 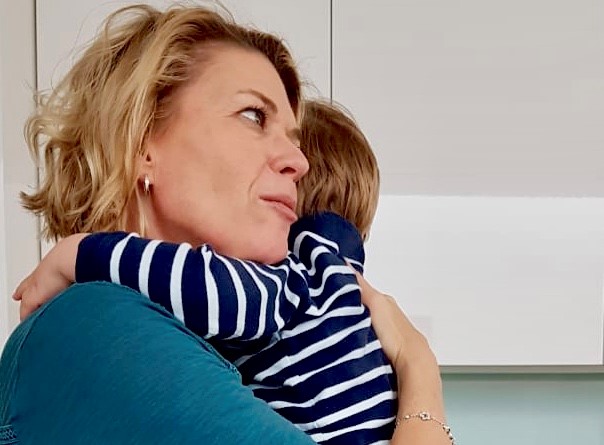 I know I am not the only mother of a donor egg conceived child that feels this way.”

Maran and Carole, Let’s Talk About Egg Donation: “The majority of intended parents wish they had met their donor. Parents often look for their donor on the internet, hoping to make some sort of connection. Embarking on an anonymous egg donation cycle is a very common regret.”

Take a moment to think about what your child will want to know about your donor, how they will refer to this person . . . If it was you, what would you feel / want to know? Accept that if you feel a genetic loss, your future child might too. 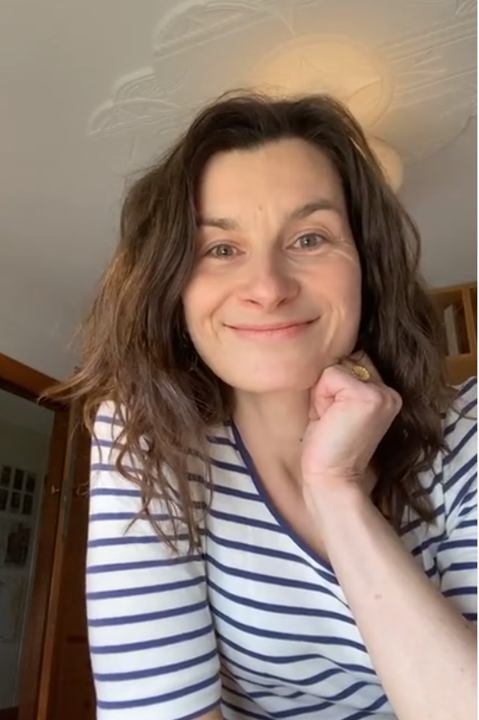 Emma, @NZDonorConceivedAdults: “The focus is so much on getting a baby, remember it’s good to also think about what it will be like actually raising that baby. Parents should be made aware that when their child grows up they may consider the donor as a biological parent. You can’t pretend the donor conception never happened. Think long term about your child as a teenager. Don’t minimize the role of their biological parent. What your child looks like, their tastes, how they act, can be attributable to their biological parent – you need to be comfortable with that.”

Genetics have a big influence. Try and see it as not taking anything away from you, but instead that your child, in addition to your family, has a biological parent - they have more, rather than you have less.

Gather as much information about your donor as you can

If your donor is anonymous, be sure to gather as much information about them as you possibly can. Carole LieberWilkins, Marriage and Family Therapist: “Details matter, because every shred of information was helpful years later when I started talking with my son.”

If you have the choice about anonymity, put yourself in your future child’s shoes . . . and then make a considered decision . . . and then follow a no regrets policy.