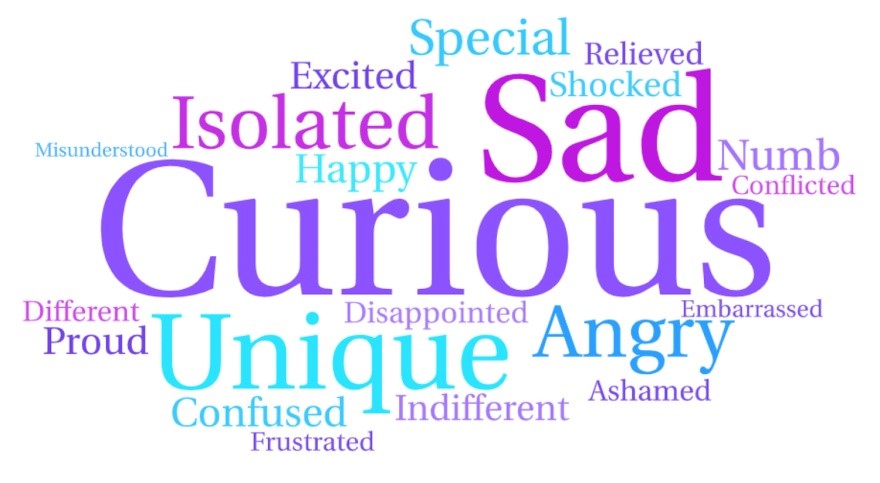 The latest We Are Donor Conceived Survey results

This blog is written with counsellors, clinics and other professionals involved in the Assisted Reproduction Technology (ART) industry in mind.