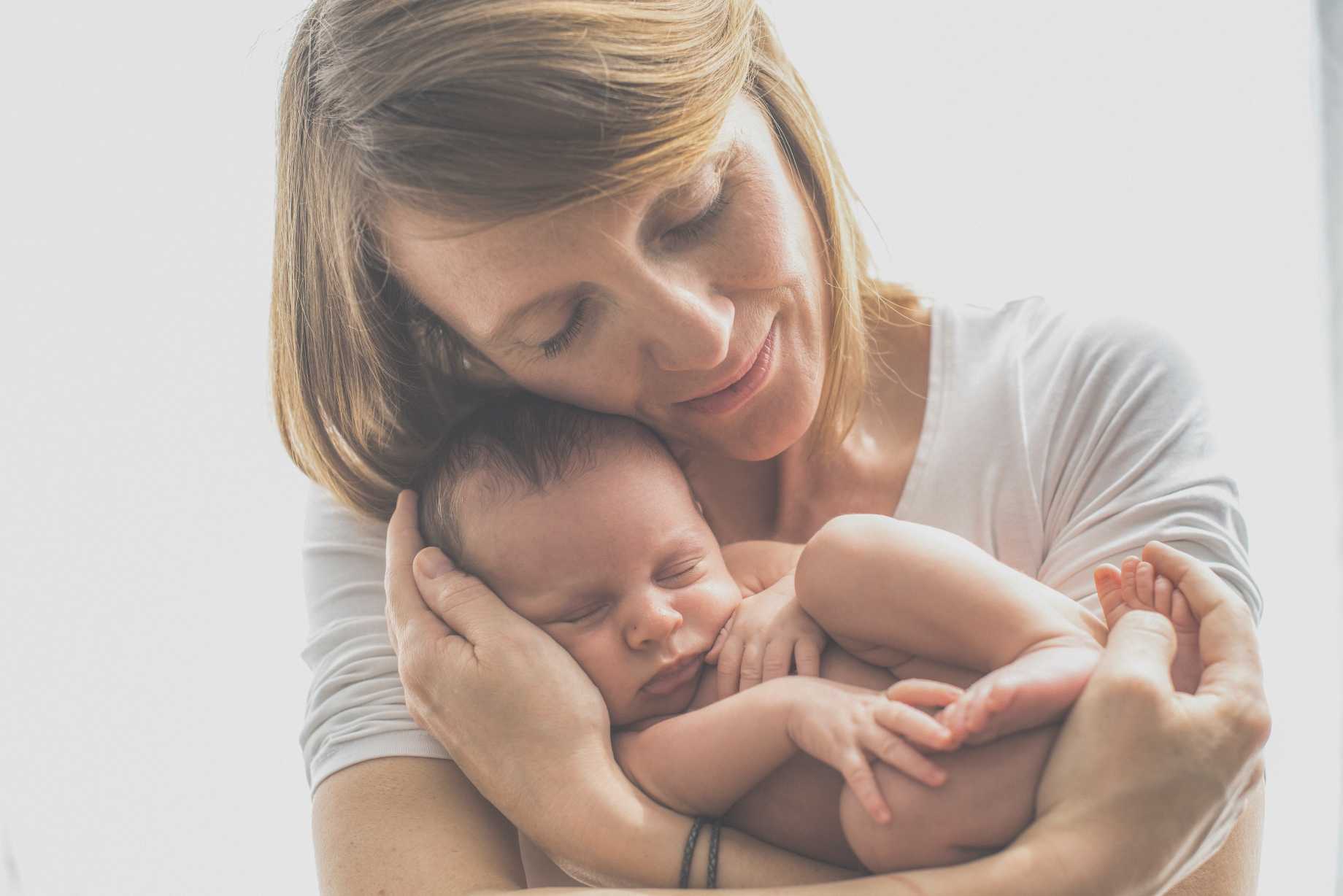 International Women’s Day 2021 is being celebrated on 8th March across the globe, where people everywhere celebrate the social, economic, cultural and political achievements of women. This year’s theme is #ChooseToChallenge, encouraging us all to challenge and call out gender bias and inequality, choose to celebrate women’s achievements, and help to create an inclusive world.

With this in mind, we thought we would take a look at and challenge one of the misconceptions which is often considered as fact in our culture, and is damaging to women who want to start a family later in life.

Having a child in your 40’s

The media and glossy women’s magazines lead women to believe that they can have babies well into their 40’s, and while this isn’t a complete falsity (it can happen, but is not as common as you may think) it comes with a large amount of medical risk, and potential emotional turmoil. Naturally conceiving and having a child in your 40’s is not an easy thing to do.

The average age of mothers at the birth of their child has been rising gradually since the 1970s, from age 26 in 1975 up to age 31 in 2019. This is something often discussed in the media and between friends and family – you’ve probably heard people saying that women these days are focusing on living their own life before settling down, or something similar. It is empowering that times have changed in such way that women can focus on themselves, their career, their education, or travelling in their 20’s without feeling societal pressure to settle down and have kids. But having a child in your late twenties/early thirties is very different to doing so in your 40’s.

When you look at the UK Office for National Statistics 2017 data you can see that mothers aged 40 – 44 made up just 4% of live births, and aged 45+ only 0.3%, although it isn’t clarified in the statistics whether these figures include IVF, egg donor and sperm donor conceptions.

These figures highlight the risks of a 40+ pregnancy, especially in comparison to a pregnancy just 10 years younger.

The reasons for women having children in their 40’s can range a lot person to person, but includes not being in a relationship, or not in the right relationship until an older age, focusing on their career or education, and simply personal choice. As empowering as it is that women feel that they can make these choices and have the freedom to do so, it can also cause a lot of pain and heartbreak when the time comes and they realise that having the family they’ve dreamt of isn’t going to happen easily, if at all, due to their age.

In many instances though, it wasn’t a conscious decision made by the woman to wait until her 40s. Many women feel that waiting until their mid-30s is perfectly reasonable, only to then experience medical issues like polyps, fibroids, endometriosis or blocked tubes. These conditions can take many precious months or years to resolve, if indeed they can be rectified.

For women who have waited to have a child, finding out that this isn’t possible for them is a traumatic and overwhelmingly emotional situation to be in. After years of thinking that it can happen, to discover that you can’t conceive naturally due to your age or other issues will likely cause sadness, anger, and hurt among a huge range of other emotions. At this point there are three choices when it comes to having a baby – use an egg donor, adopt or don’t have children at all.

This is an almost impossible choice for so many women who are longing for a child. There are so many difficult emotions and challenges that face women who are trying to make this life-changing decision, including the need to grieve for their own genetic child that will never be.

Rest assured though, if you find yourself in the situation where your only routes to having a child are through egg donation or adoption, don’t despair! Though this isn’t your ideal way to make a family, you will still end up with your ideal family, because it will be your family. All mothers and fathers who have been through this tough journey rejoice in their miracle children! Let’s celebrate different ways to create a family.